For the period of half a year, students from five universities have been part of the Ruhrmoderne Summer Academy. The focus area was Marl, a city in the north of the Ruhrgebiet, an area where in the 1960s and 1970s Germanies most radical urbanistic and architectural ideas have been realized. Today large parts of this utopian heritage are forgotten, overgrown and about to demolished.

The aim of the Ruhrmoderne Summer Academy was to recharge the area with anti-nostalgic optimism. Part of the semester have been two weeks on site field work. In the first week in May, an empty school got transformed into a cultural hot spot for Marl; in the second week exhibitions, lectures and excursions were organized with the school as its epicenter.

In both weeks the school served as hostel for students and teachers, workshop, as lecture hall, cantina, movie theater, exhibition hall and party center. The many functions the Summer Academy tested in this abandoned building opened the eyes of the municipality and some of its inhabitants. At the moment, there are more requests for using the school on the table then the municipality can handle.

Not only the ideas generated by the students but also the Ruhrmoderne Summer Academy itself is a game changer for the city of Marl. Now it is certain that the school is saved from demolition and will be transformed into the new Sculpture Museum of Marl.

Many thanks to all who have been part or supported this unique project: 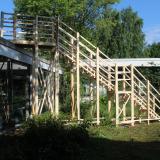 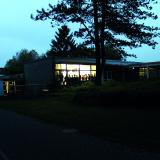 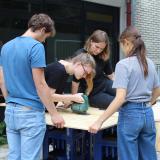 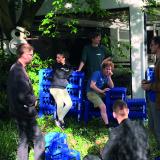 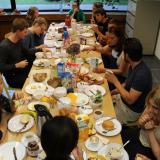 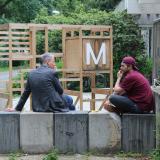 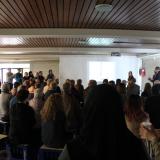 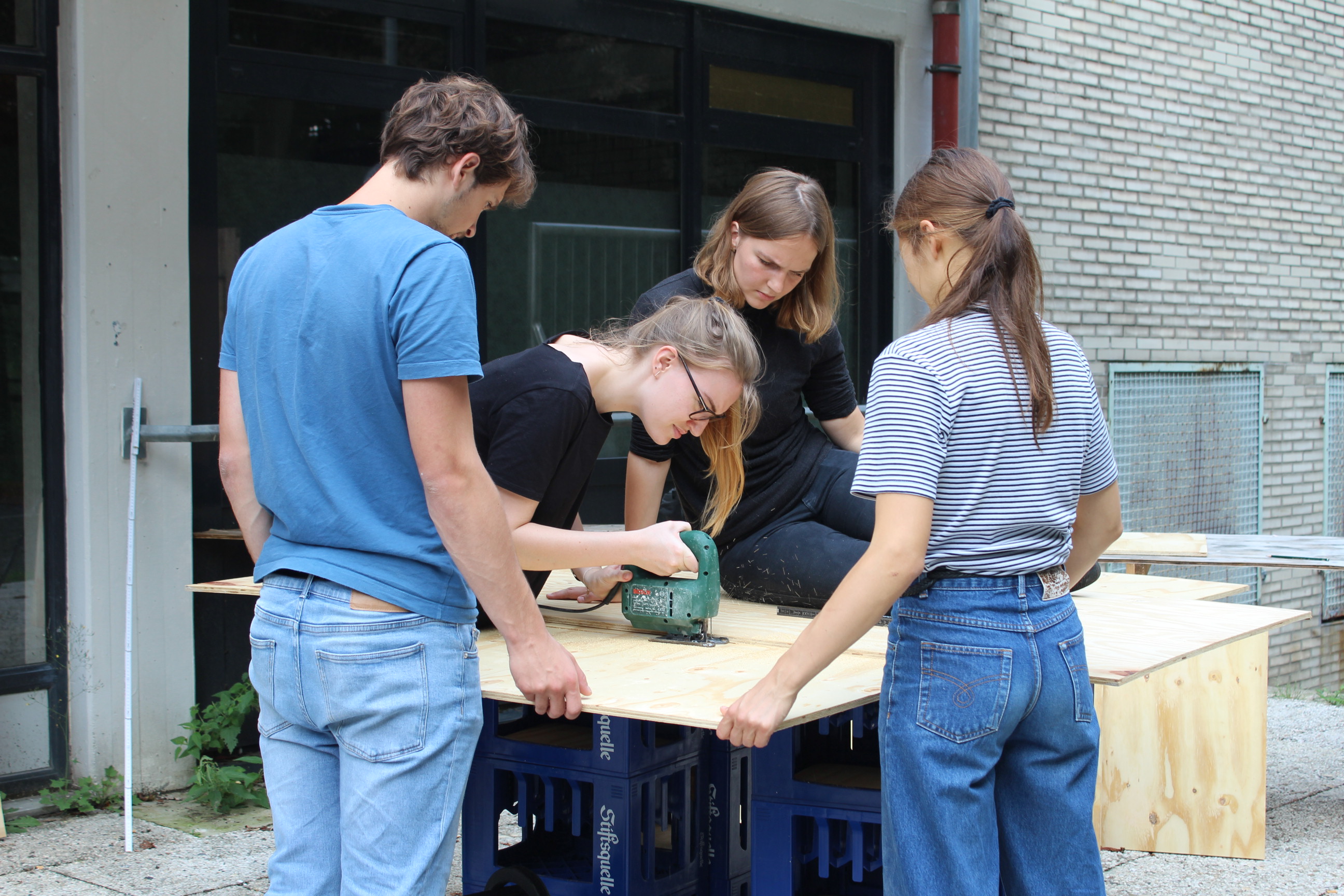