With the Ruhr-Area in Germany for the first time in history not a city, but an entire region will participating as European Capital of Culture in the year 2010. As the company that continues the coal and steel economy which sculptured the entire region, the RAG is anxious to participate actively in this event.
The proposal is simple: extend your programming to all corners of the existing culture of the Ruhr. Provide next to high-brow classical concerts a stage for the huge variety of subcultures that flourish so extensively in the Ruhr. Only by doing this the event of the European Capital of Culture Ruhr 2010 is able embrace all layers of the society.
The study was much appreciated at the presentation. Yet the client did neither pay, nor respond at all. Afterwards we realized that parts of the study were implemented by the European Capital of Culture Ruhr 2010. (our proposed name change from ‘Ruhrgebiet 2010’ to ‘Ruhr 2010’ was executed, incorporation of sub-cultures in official program,etc.)
See our study here
See the Ruhr 2010 program here 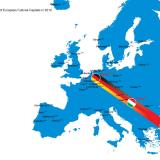 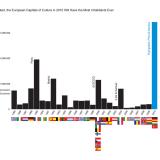 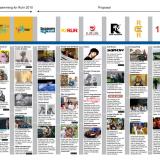 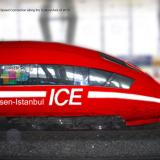