Pope John Paul II not only welcomed high ranking guest from all over the world, he also liked to visit his disciples where they are living. In 104 apostolic voyages John Paul II travelled 1.2 kilometres; that equals 29 times the journey around the world or three times to the moon. The pope spent 582 days or in other words, one year and seven months on world tour, yet he never left the papal throne abandoned longer than 13 days.
The largest event he faced was at the Luneta Park in Manila in the year 1995 where he was wholeheartedly embraced by an estimated crowd of 5.0 million people. For what the pope achieved in one single afternoon, the “King of Pop” Michael Jackson needed over a year, travelling through 82 concerts in 58 cities in 35 countries. His famous “History Tour” was with 4.5 million visitors the largest world tour in the history of pop music.
If one accumulates all public events of John Paul II, including the weekly audiences at St. Peters square in Rome, an estimated amount of 250 million people saw the pope live. This makes him by far the most successful “Pop(e) Star” of the 20th century.
Producer: Theo Deutinger 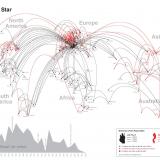 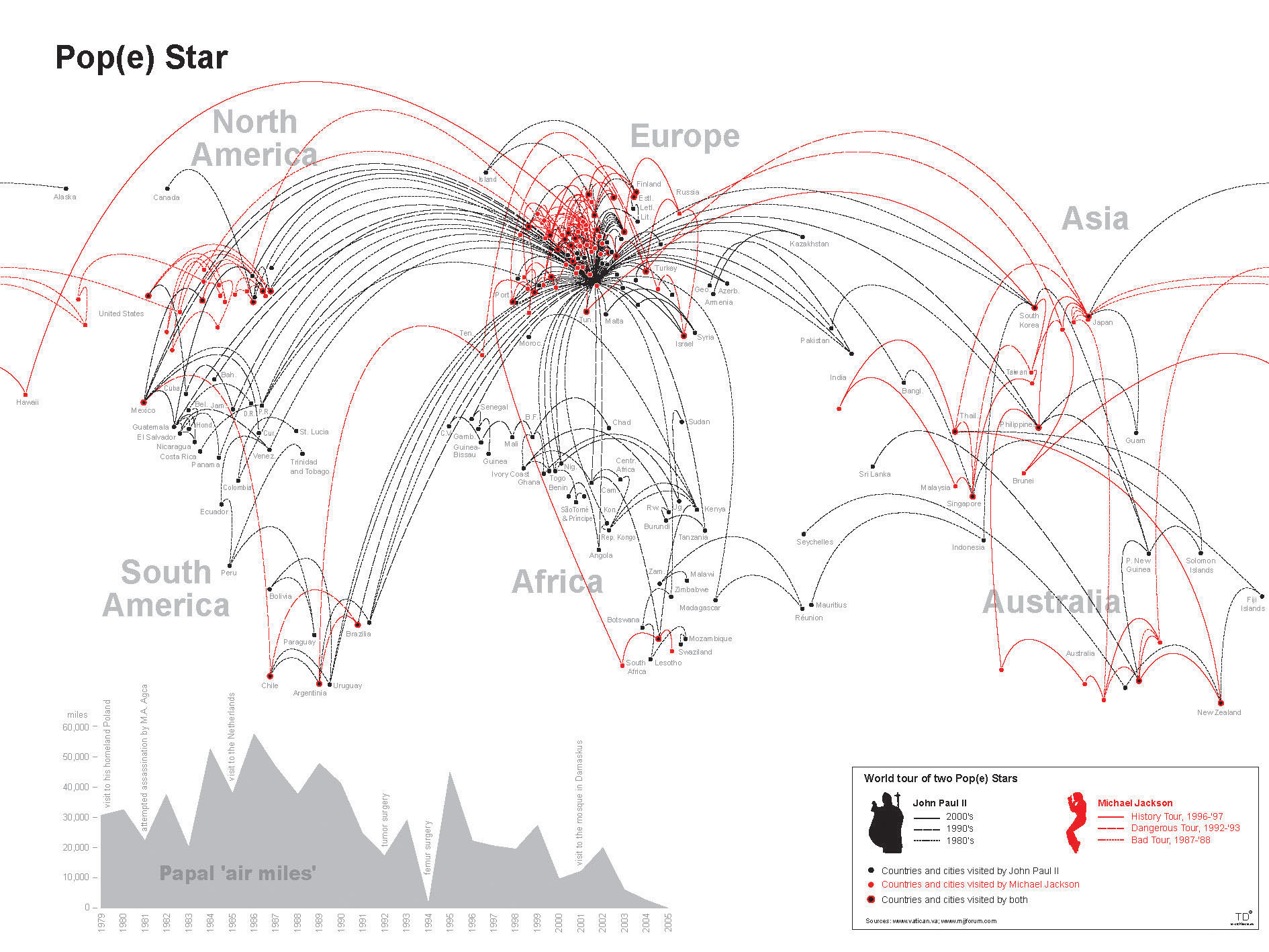