Mammut - Findings From The IKEA Civilisation

Mammut - Findings From The IKEA Civilisation

About 1200 years ago, the Earth was inhabited by it’s first globe-spanning culture: the IKEA civilisation. At the height of their existence, the IKEA population reached approximately 10 billion people - leaving no corner of the earth untouched by their influence, until now.

Following news reports, that Dutch customs found and saved 19 valuable and rare objects from this civilization in January 3218, the IKEA Historic Society was invited to inspect these items. Once the objects were subjected to in-depth research, the institution has made some invaluable assumptions about the daily life and habits of this mysterious civilisation.

In the selection MAMMUT: Findings From the Ikea Civilisation, the IKEA Historic Society presents these findings for the first time to a larger audience. We would like to cordially invite you and a friend to join us in witnessing this historic moment.

This program is a result of a B2B2B at the Master department Design Curating and Writing. 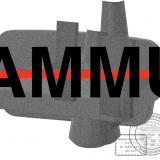 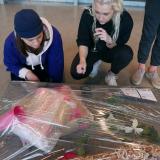 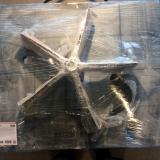 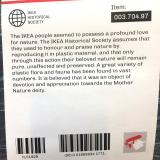