Results
May 05, 2009
TD of Exhibitions, TD of Investigation

TD at the "Bevrijdingsfestival" in Amsterdam on Museum Square; May 5 2009

On May 5 2009, the national Liberation Day (Bevrijdingsdag) which marks the end of the Nazi occupation of the Netherlands, TD and restruct were present on the Museum Square in Amsterdam to introduce the Liberty City project.
TD investigates in collaboration with Partizan Publik the status of liberty in Amsterdam. Over the time span of one year the people of Amsterdam will be asked to give answers by drawing lines or crosses over the existing map of Amsterdam. These answers have been superimposed and will become the basis for the design and development of the imaginary Liberty City on May 5 2010. 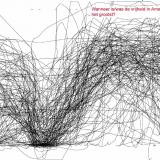 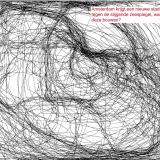