The Jugendfilmcamp Arendsee (Youth-Film-Camp Arendsee)  is an annual camp for young people aged 12 to 26 who are interested in film and media. Over a period of 12 weeks short films are produced in one week, each from concept development to post-production in small teams with professionals as teacher.

The Jugendfilmcamp Arendsee was founded by actor Norman Schenk in Arendsee (Altmark) in 2014.   A former holiday camp has been refitted to host up to 600 young people from all over Europe every year.

The next step in the development of the youth-film-camp is to extend the program to a year-round operation. This asks for a new architecture since all existing structures are not winter proof. For the new design it was important to keep the relaxed atmosphere of the camp and to respect the existing forest. The result are four light wood structures on a pile foundation. The forest floor extends underneath the buildings and will be touched only punctually. The aim is to build entirely fossil-material free, thus no plastics.

The buildings are organized in a way that the forest becomes an integral part of the design. At certain points trees perforate the floors and roofs of the structure. The main “room” is not in one of the built structures but is the central square that serves as film-set, outdoor cinema, and outdoor lecture room. Large canopies make sure that the pedestrian infrastructure can be used all year round. 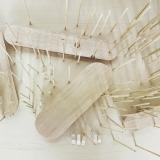 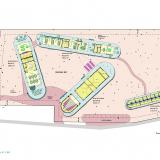 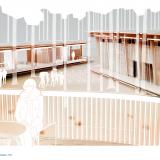 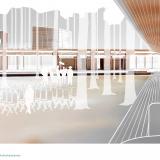 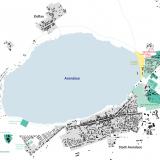 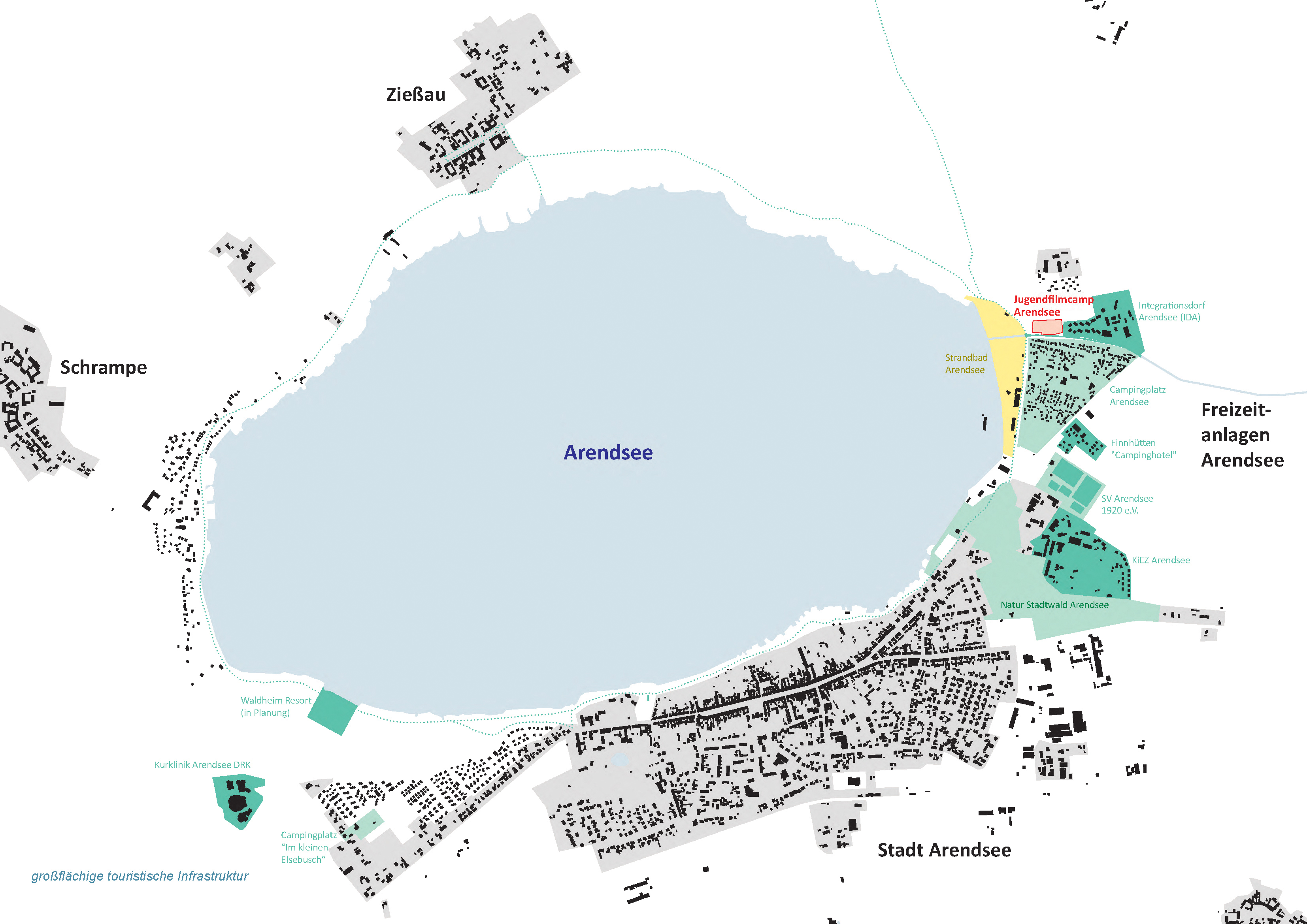