The rediscovery of the contemporary American City.
Phoenix is an ideal city, which is celebrated by the grid. Every part in a grid has the ability to be equally important and there is, in its very beginning, no defined hierarchy. Hierarchy is planned or happens historically and gets reinforced where it once began. Our first investigation into Greater Phoenix is an investigation into urban hierarchies.

The grid is an organized accumulation of lines that create, in the case of Phoenix, voids of 1 mile by 1 mile in between. Without lines, no voids, no grid, just pure landscape. The lines make the city and have served the city from its very beginning. The services along these lines as well its meaning for the city did alter over time.

Today the dominance of the services along these lines has transformed, from local small scale businesses to national and international - multinationals. This phenomenon reached such a level that one can use it as indicator of the level of centrality for a city like Phoenix. Chains and Big Box stores are not equally distributed throughout the agglomeration, but instead have organized themselves along the major strips of Greater Phoenix. 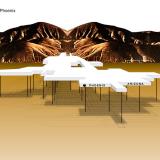 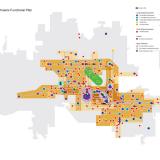 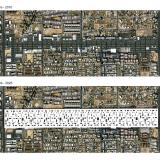 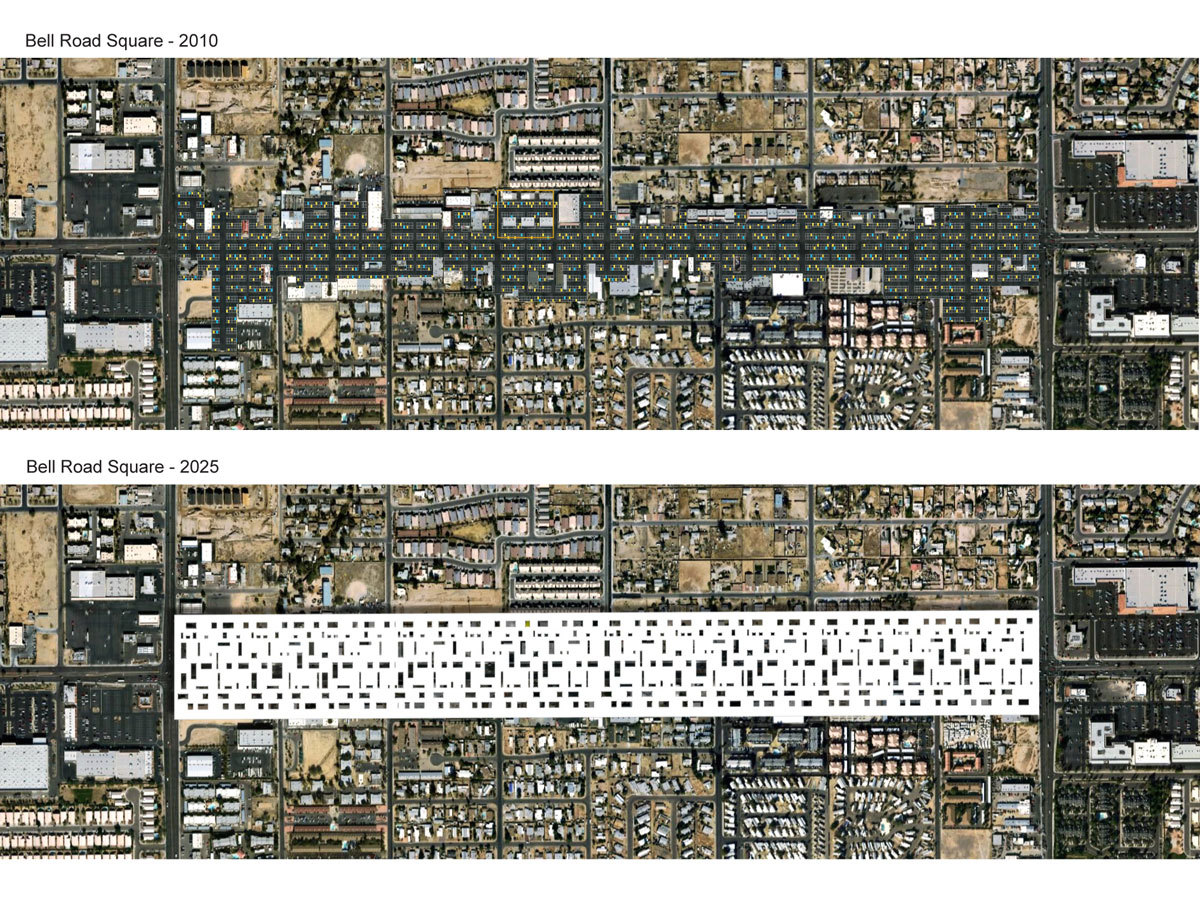